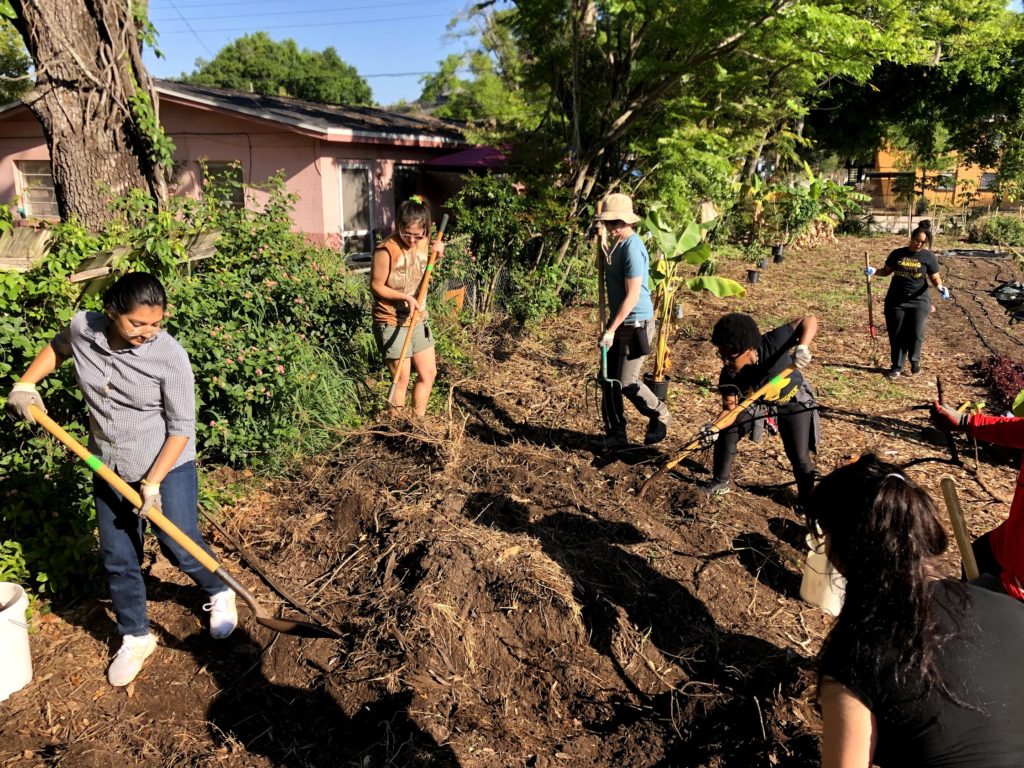 Everyone should have access to fresh food. Sadly, however, in many urban centers across the country, food accessibility is a growing and multifaceted concern. In an effort to combat food scarcity here in Orlando, Fleet Farming, an agricultural movement that turns residential lawns into microfarms, teamed up with community partners to make fresh food a staple, not a luxury.

The West Orlando Promise Zone, comprising neighborhoods in the 32805 ZIP code, is often referred to as “food desert,” meaning that in lieu of grocery stores the area exclusively offers fast food restaurants and minimarts, places known for selling foods devoid of nutritional value. This makes access to fresh produce an inconvenience for some and an impossibility for others, as many residents, lacking reliable transportation, have to travel tens of miles to the nearest supermarket. But thanks to a grant from the United States Department of Agriculture (USDA), this once-designated food desert would soon transform into a food oasis.

Solving food insecurity in West Orlando, local activists thought, would require a comprehensive plan. A plan one that would inspire an interest in healthy food and bring people in the community together. The USDA Farmers Market Promotion Program (FMPP) grant, received by the City of Orlando, took a multipronged approach. The concept was simple: grow local fresh food and sell it at the Parramore Farmers Market. Then teach residents how to create delicious meals, using their purchased produce.

The Aim Of The Approach

The aim of this approach was to address food accessibility from the ground up. From harvesting to marketing, cooking, and consumption. More than lacking access to fresh produce, individuals facing food insecurity in West Orlando, an area marked by pervasive poverty and violent crime, often have to weigh other livelihood factors—paying rent, raising families—before they can even consider buying nutritionally adequate foods. The easier, more practical option, then, is to eat at fast food restaurants or stock up on sugar laden, high-fat groceries. This kind of lifestyle not only leads to long-term health problems, such as heart disease and diabetes, but perpetuates a cycle of intergenerational unhealthy eating habits. While health was a primary concern of the FMPP grant, enabling residents to cultivate an economically sustainable food system, through proper consumer education and learning about urban agriculture, was also important.

More About The Parramore Farmers Market

The Parramore Farmers Market opened in January 2018. It has since moved from outside the Orlando City Stadium. The new, shadier, spot is owned by the Florida Department of Health on West Central Blvd. The youths of Parramore Kidz Zone have charmed the media and locals with their delicious nonprofit startup, Black Bee Honey. The market will also feature 30 food vendors, and residents can still use their SNAP dollars to purchase produce.

For its part, Fleet Farming has mobilized over 700 volunteers. We attended more than 53 markets and donated over 600 pounds of produce. Though its two-year partnership with the FMPP grant has ended, the organization looks forward to continuing its work in West Orlando. Supplying fresh, hyperlocal produce throughout Central Florida and inspiring residents to participate in sustainable agriculture.

The collaboration behind the FMPP grant demonstrates the power of healthy, nutritious food. Fresh food is healing, not just physically, but mentally—a way people, since the beginning of time, have formed social bonds. And it’s something that no one —regardless of age, economic status, gender or race—should have to go without.

PrevPreviousWhat Type of Composter Are You? Here Are 4 Methods From a Composting Pro.
NextPlant Talk: How Plants CommunicateNext 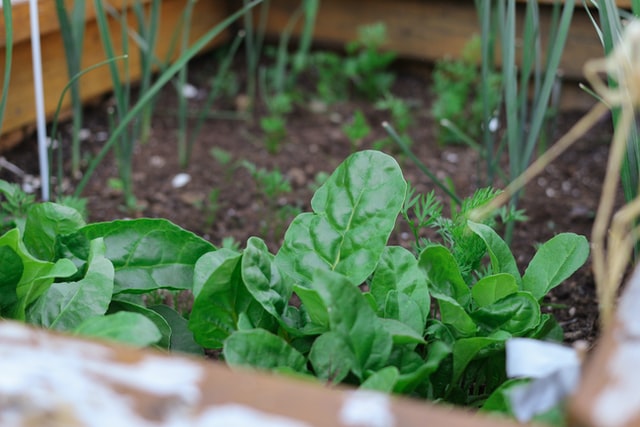