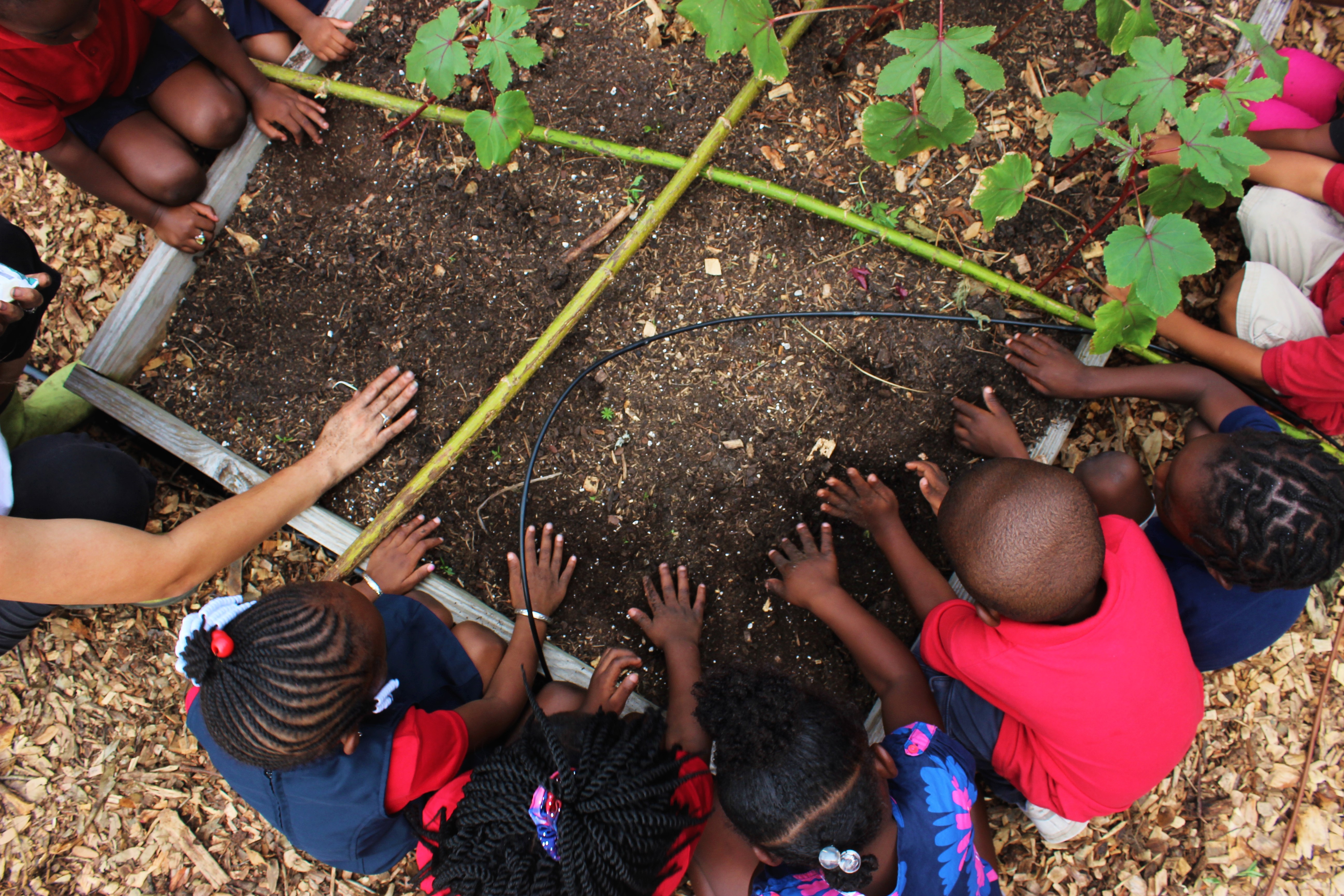 What is Fleet Farming?

Pedal Powered Urban Agriculture For All. What is Fleet Farming? Fleet Farming is an urban agriculture program of the 501(c)(3) non-profit and accredited NGO of 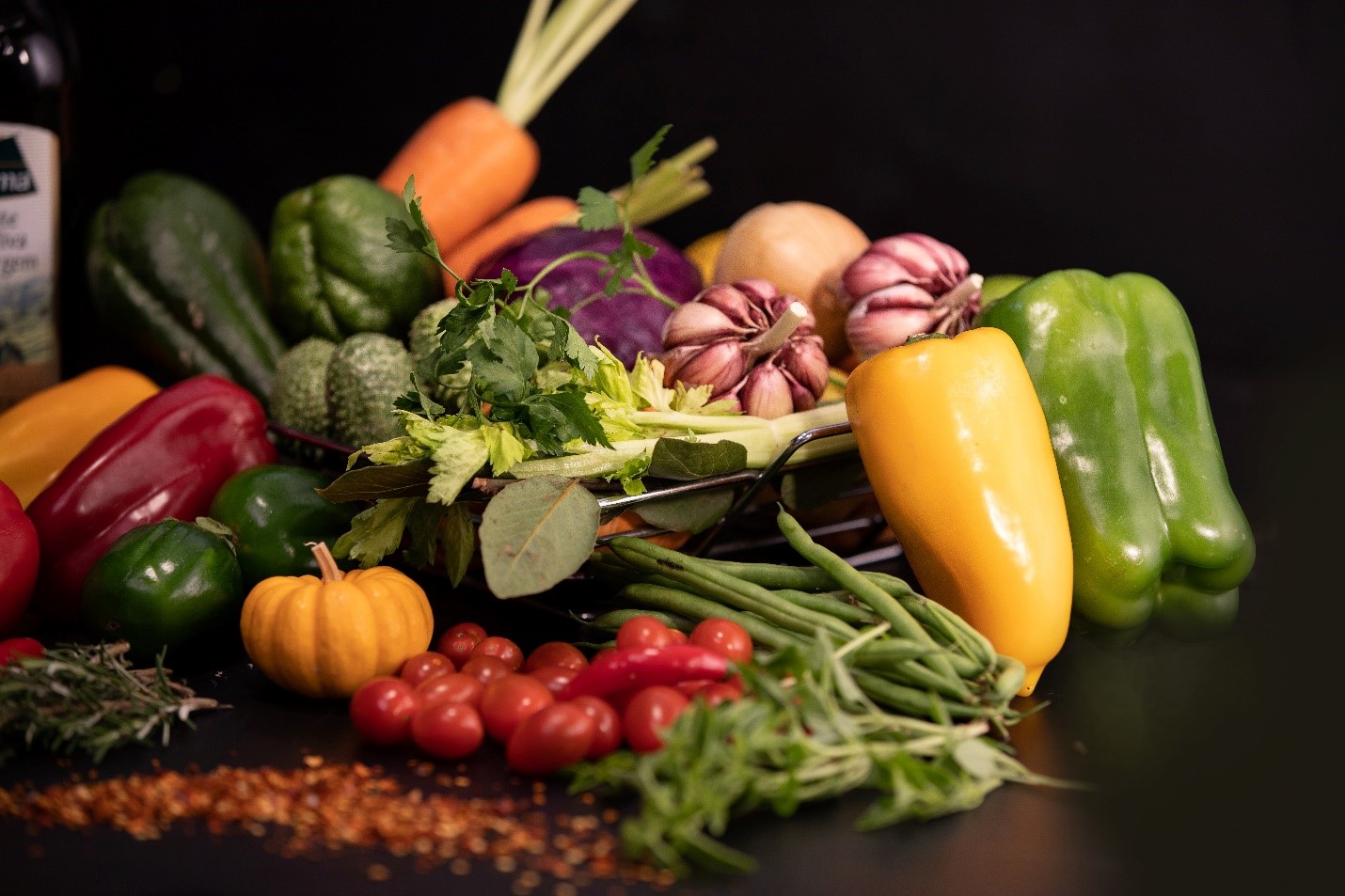 During the First and Second World Wars, the concept of Victory Gardening or Victory Gardens, also known as War Gardens, was developed to provide food 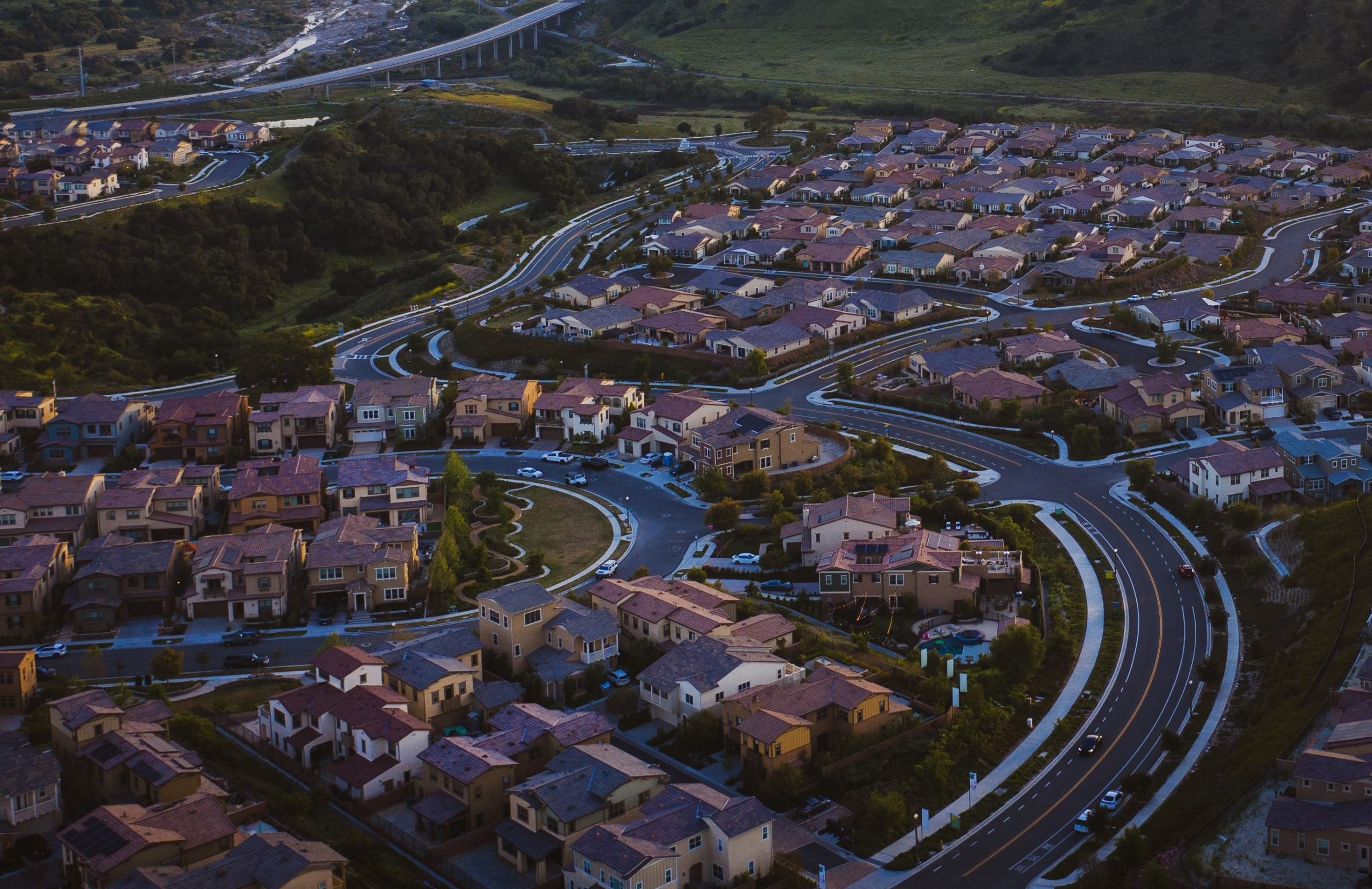 Urban Sprawl and Its Connection to Urban Agriculture

Urban Sprawl is defined as “the rapid expansion of the geographic extent of cities and towns, often characterized by low-density residential housing, single-use zoning, and increased reliance on the private automobile for transportation.”1 After World War II, the federal highway system was created and the Federal Housing Administration’s long-term housing construction and loans insurance program helped to promote urban sprawl.2 Then, the availability of trucking for freight transportation allowed for a manufacturing movement away from cities.2 Between the 1950s and 70s, the middle class left their cities for the suburbs -contributing to the disintegration of older cities, by the 80s, whose municipal governments could not fund services for their residents after the amount of tax collected shrunk, with businesses and wealthier families leaving.2 The suburbs were more aesthetically pleasing, and the land was “relatively inexpensive”1, and “some citizens moved to the suburbs to enjoy a lifestyle that was ostensibly closer to nature.”1 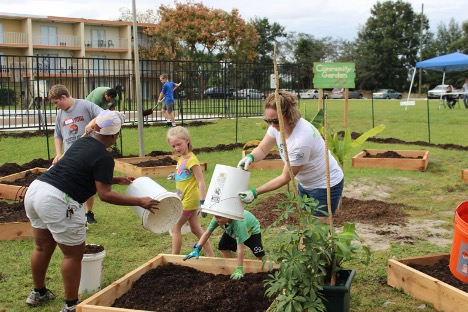 Community Gardens: A Step in the Right Direction

Community gardens are continuously growing in the City of Orlando. They provide a sense of community, food, and positively contribute to protecting the environment. A 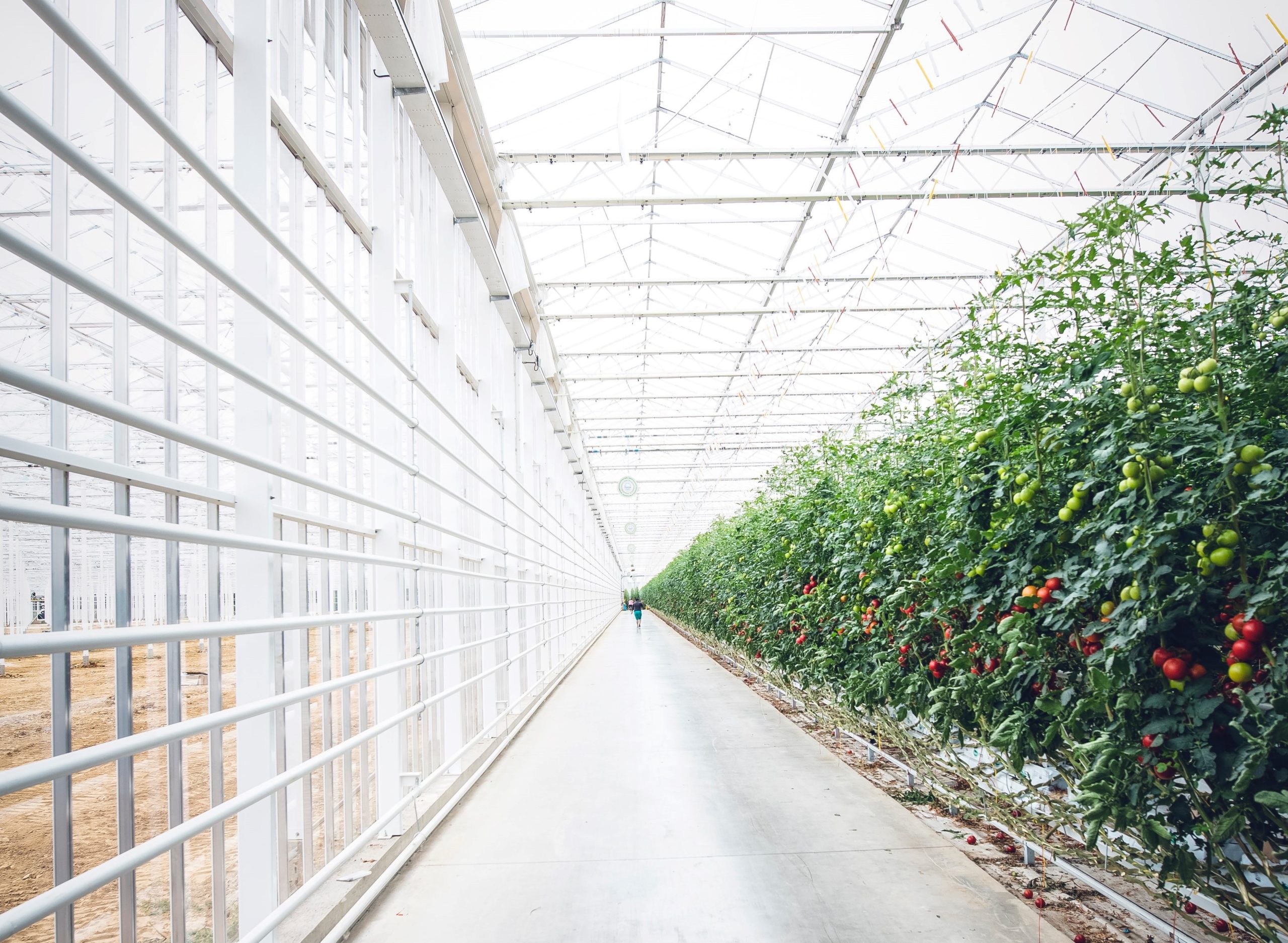 The Florida Senate Bill 628 finds it “necessary to distinguish between farms on traditional rural farm land and the emerging trends towards urban agriculture”1 and has created a new program, the Urban Agriculture Pilot Project, under the Department of Agriculture and Consumer Services.
The bill was approved by Governor DeSantis on June 17, 2021 and takes effect on July 1, 2021.1 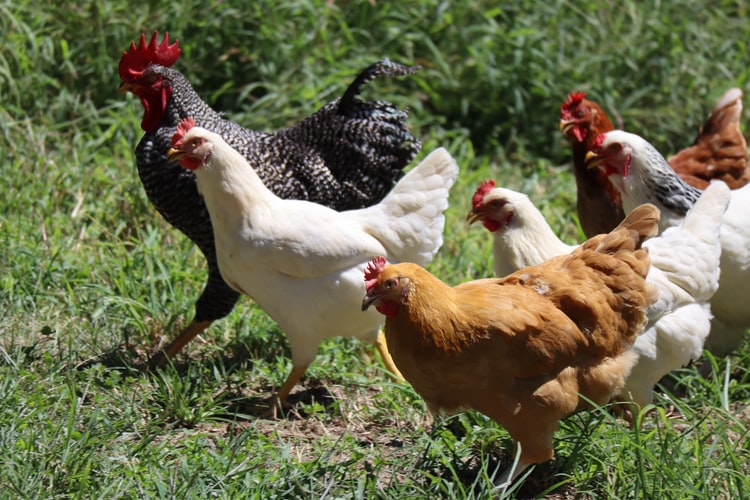 Beginner’s Guide to Raising Chickens in the City

Originally posted on Porch.com Evan Dunn Raising chickens can bring a slice of country living to your home in the city. Eggs fresh from the 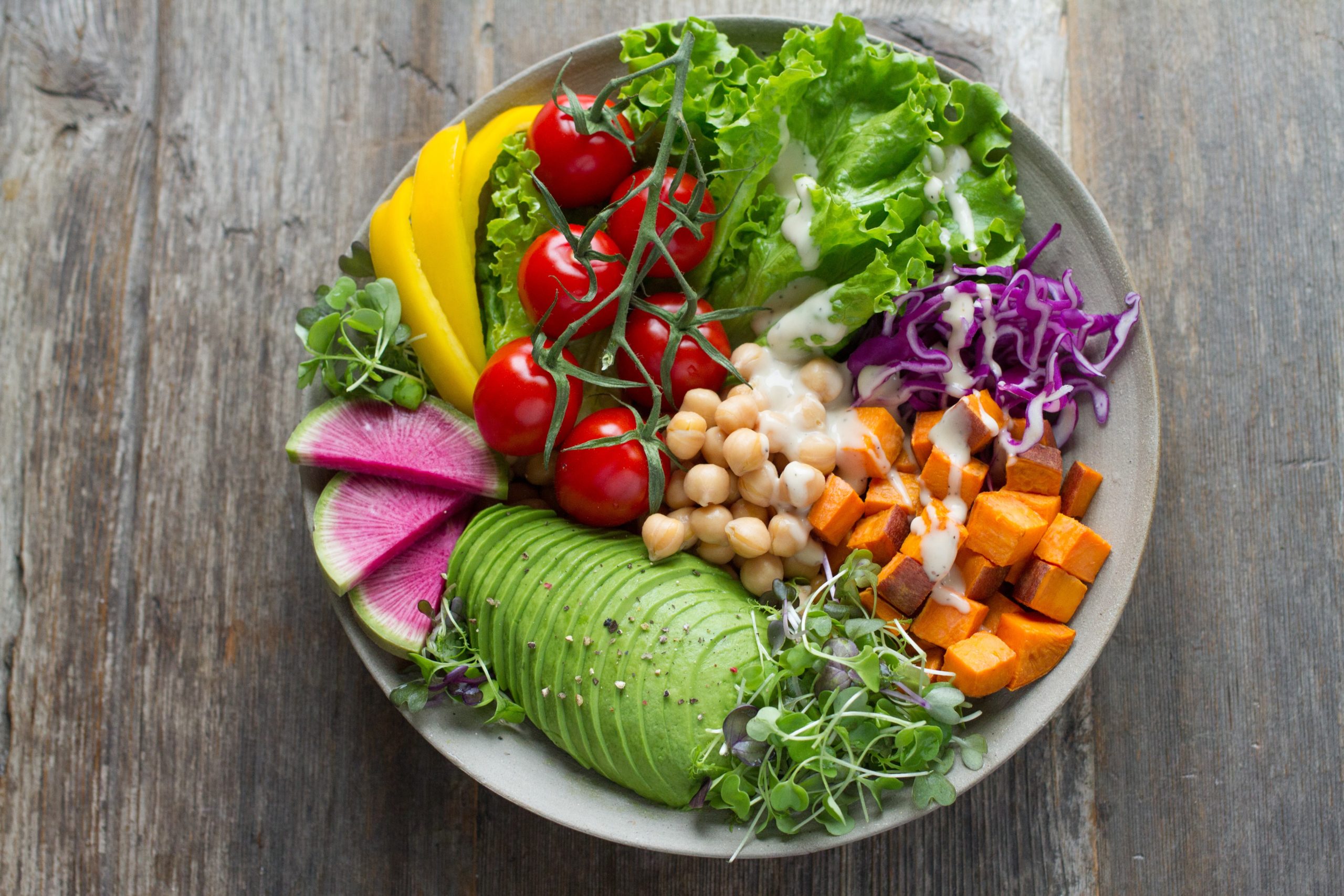 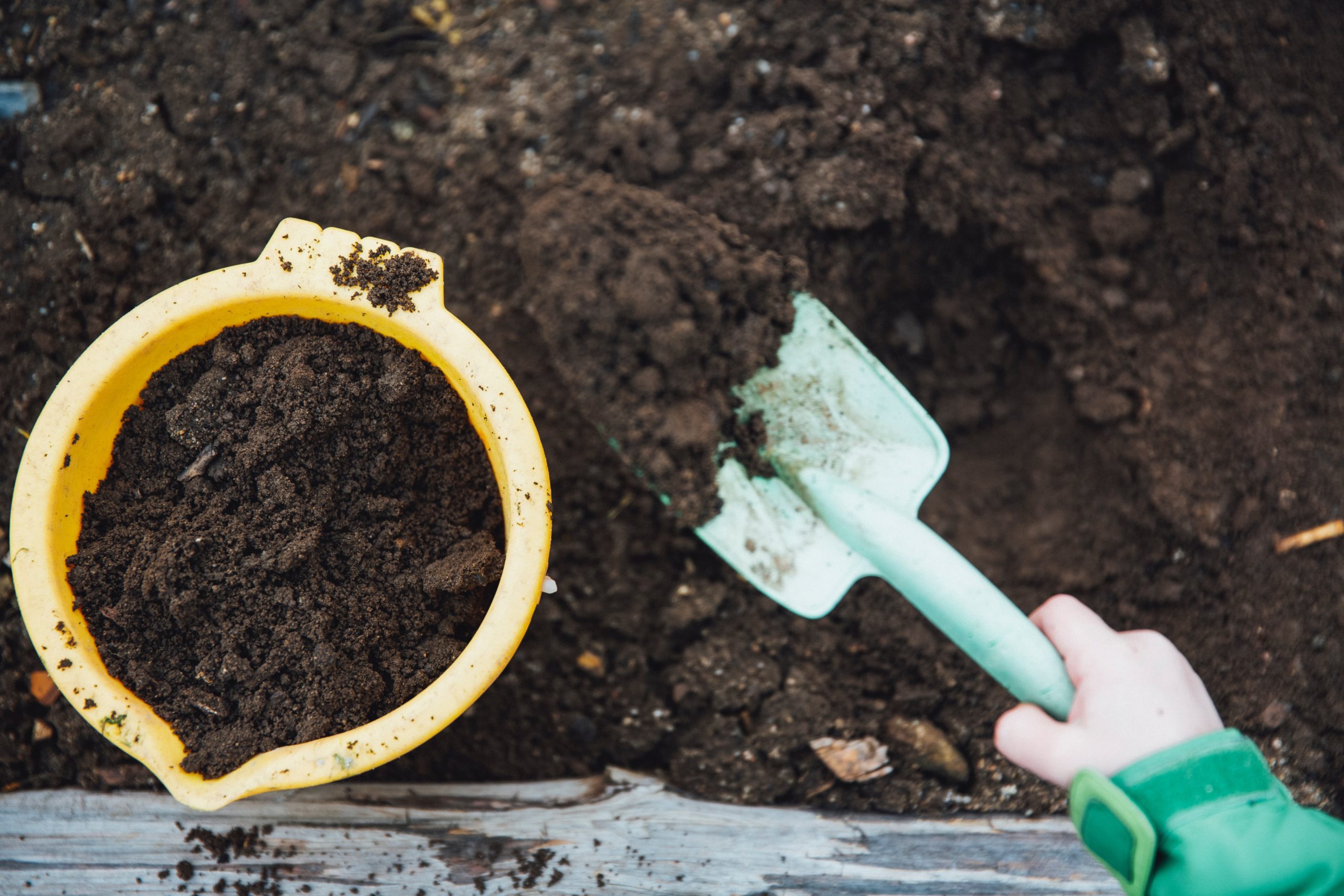 Biochar 101: How to Enrich Your Compost with Biochar

Do you have compost in your backyard and want to make it even more rich and fertile? The IDEAS Hive interviewed Lorenzo Monduy Jr, the designer and 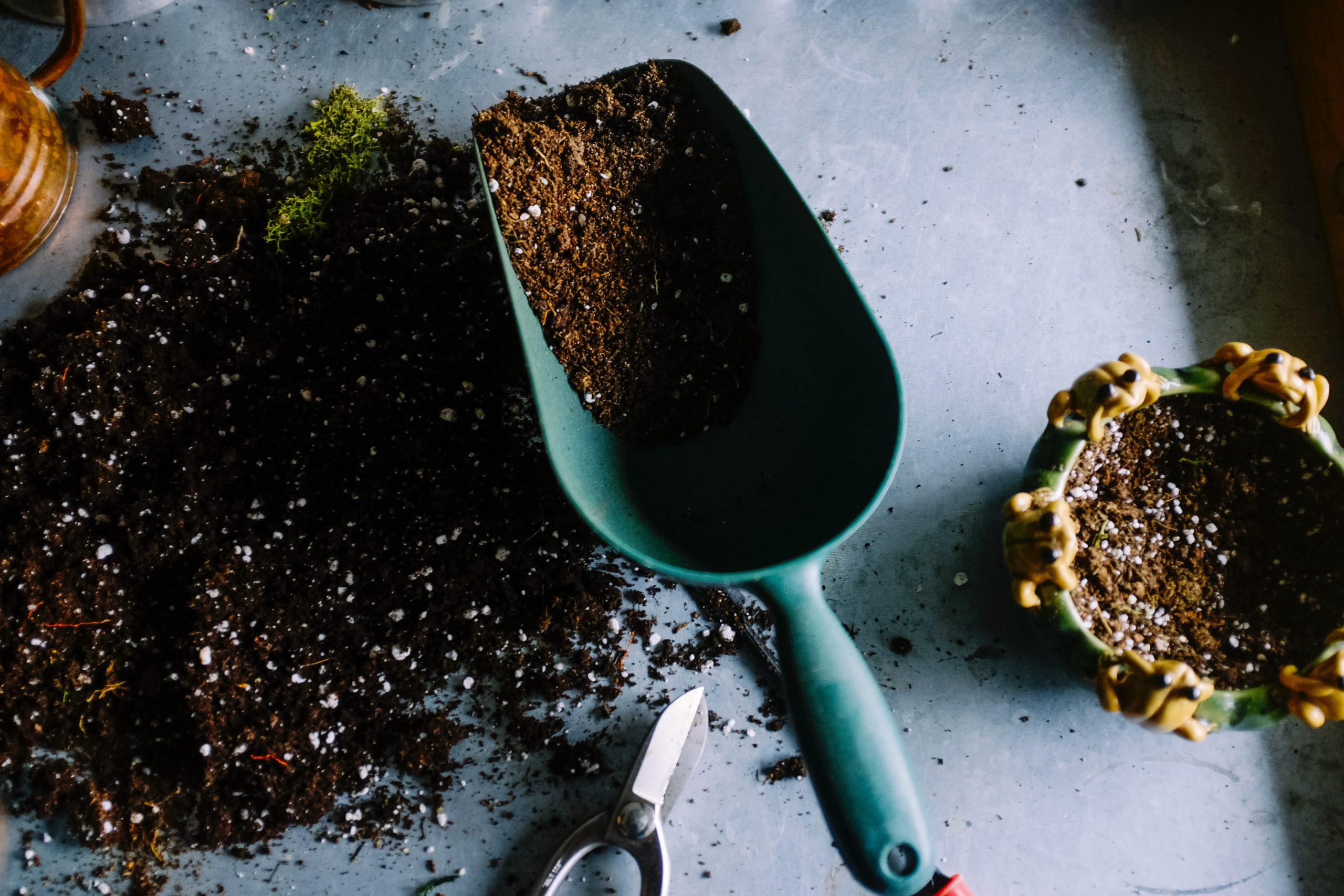 The More You Know: Soil Amendment

What is soil amendment? Water, sunlight, and soil – these are a plant’s three basic needs. With the basics, one can begin a garden full 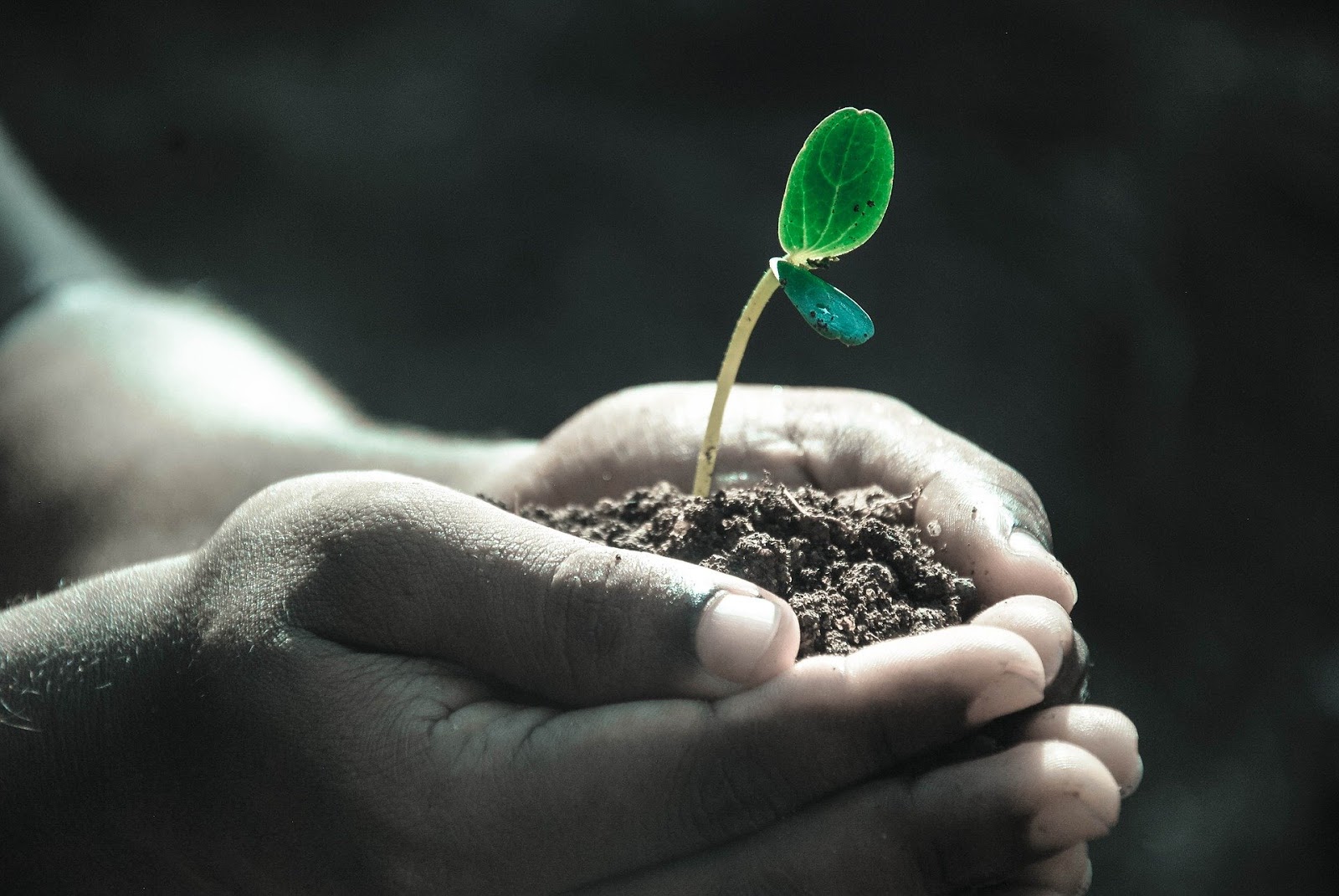 How Do Plants Talk? Most people have heard that talking to plants will help them grow, but how do plants communicate with each other? Plants 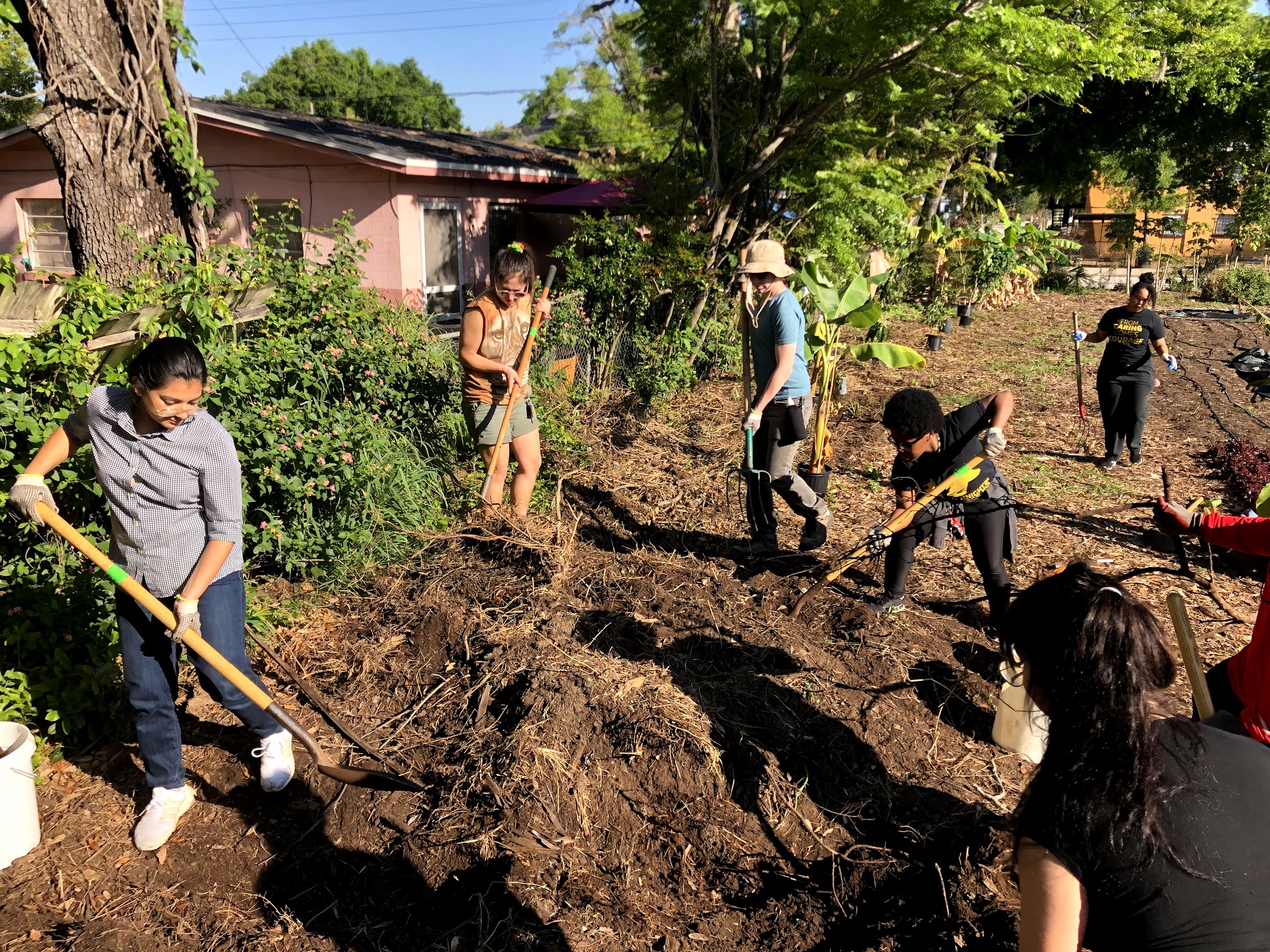 Everyone should have access to fresh food. Sadly, however, in many urban centers across the country, food accessibility is a growing and multifaceted concern. In